The most decorated female short track skater in the history of the Olympic Games, Arianna Fontana has won a total of eight Olympic medals. In 2006 she became the youngest ever Italian to win a medal at the Winter Olympic Games, and she clinched her first gold in 2018 in the 500m at the PyeongChang Games where she was flagbearer for the Italian team.

Born in Sondrio, Italy, Fontana began skating when she was just four years old. Her remarkable talent was evident from an early age, and she joined the Italian national team when she was 15 picking up several medals on her rise to the top, including a second place overall in Krynica-Zdrój at the European Championships. She made her Olympic debut in Turin 2006 in front of a home crowd, making history when she clinched the bronze medal alongside her Italy teammates in the 3000m relay, becoming Italy’s youngest ever Winter Olympic Games medal winner.

At the Vancouver Winter Games in 2010 she made history once more when she became the first ever Italian to pick up a medal in a women’s individual short track Olympic skating event, clinching the bronze. The Sochi Winter Games in 2014 proved even more successful for the sensational skater, with Fontana picking up silver in the 500m and bronze in both the 1500m and 3000m relay. After a break from the sport before her fourth Olympic games, Fontana achieved her biggest ambition when her sixth Olympic medal turned out gold when she won the 500m final. Although there have been rumours of her possible retirement, Fontana has announced that she will continue to compete and aims to reach the medal podium once more at what will be her fifth Winter Olympic Games. 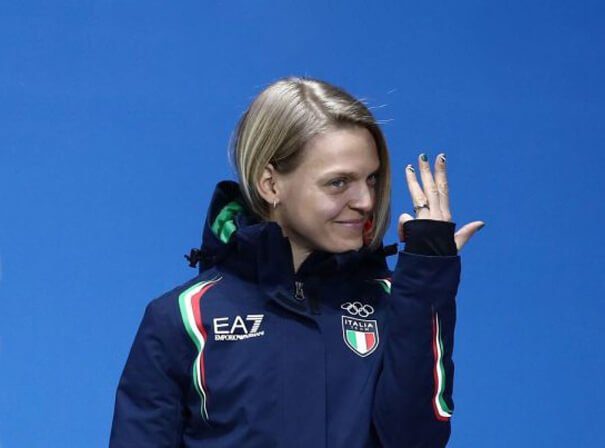