Arianna Tricomi is an Italian skier who oozes style alongside her expressive technique. Her unique creativity on the slope and ability to wow audiences have seen her pick up hugely impressive sponsors such as The North Face. Tricomi’s youth, spent in Corvara, Italy -within the amazing Dolomites- meant that she was skiing at only three years old. Her natural ability shone even as she began to compete and her ability to handle pressure means that there is an expressive creativity in her performances that is unmatched. As she moved through her teens there was a realization that her real strengths lay in steep faces, where she could truly flaunt her abilities.

Arianna Tricomi quickly set herself apart as she began to compete, achieving consecutive victories at the Freeride World Tour in 2018 and 2019 respectively. Tricomi hopes to defend her title and who could bet against her. Arianna Tricomi is not only a versatile skier but a lover of cultures who speaks five languages and has loved every bit of the journey her talents have taken her on. In 2018 she was named European Skier of the Year, once more underlining the huge respect she has garnered as a dedicated and disciplined professional. 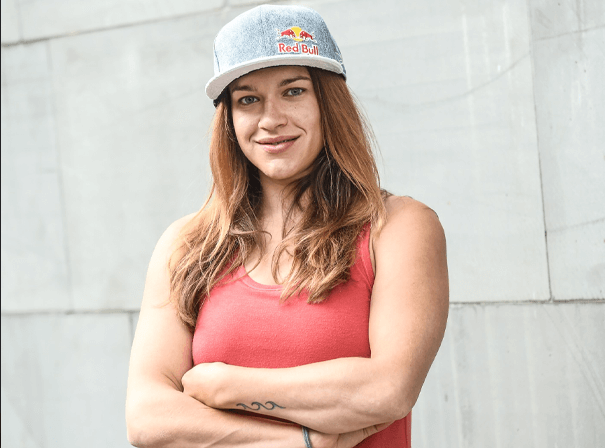