Aron Magner is an American musician who rose to fame with jam band The Disco Biscuits.

Magner trained classically as a pianist in his youth and was highly influenced by jazz and classical music. He first gained recognition as a talented musician, notably as a jazz keyboardist, while studying at the University of Pennsylvania. He soon began playing at university parties and social events with friends and fellow students Marc Brownstein, Jon Gutwillig and Sammy Altman. The quintet later formally formed a band, named The Disco Biscuits, with Magner performing on keyboard, synths and as a vocalist.

The band, which is known for its unique style known as trance fusion, was influential in bringing improvisational and electronic-based music to prominence both in popular culture and in the live-music industry. Over the years, they launched the annual Camp Bisco music festival and released several EPs and albums, including Rocket 3, Encephalous Crime, Uncivilized Area, They Missed the Perfume, Senor Boombox, Planet Anthem, Otherwise Law Abiding Citizens, and The Classical Set.

In 2010, Magner was named to the Philadelphia Young Playwrights Board of Directors for the theatre arts program. Today, he continues to tour with The Disco Biscuits and performs on the keyboard with jam bands Billy and The Kids and SPAGA. 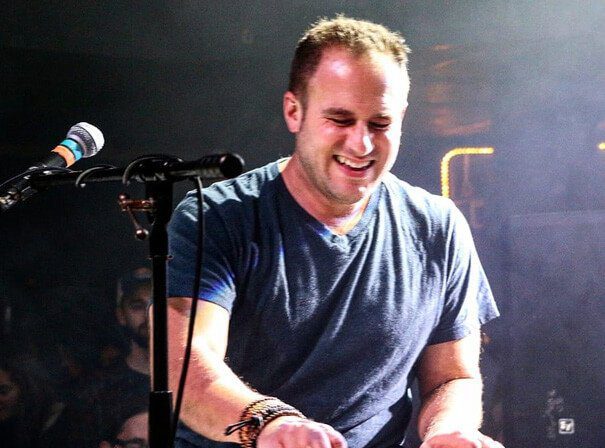