The incredible young athlete Arsen Harutyunyan is a freestyle wrestler, who is a 4x European Champion, an U23 World Champion, and a World Champion Seniors Bronze medalist. He also represented his native Armenia at the 2020 Tokyo Olympics, competing in the men’s 57kg event.

Harutyunyan regularly connects with her legions of followers and fans through Instagram, and Facebook, posting pictures and videos of his life both on and off the mat. 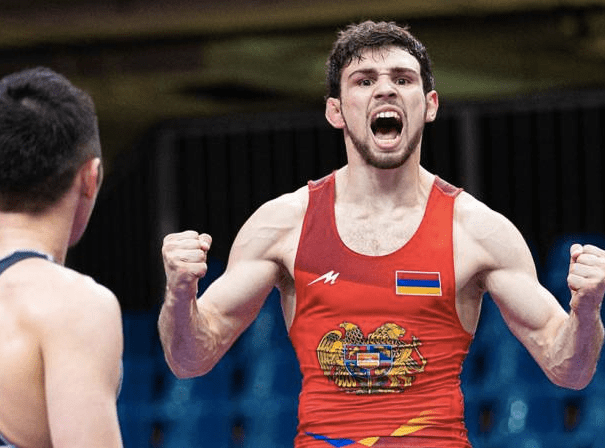