Artem Maltsev is a Russian cross country skier, who has won two Military World Games medals and competed in the World Cup since 2018.

As with many professional skiers, Maltsev’s career began as a junior, and he enjoyed a highly successful youth career. He competed in the Junior World Championships, taking home both a silver and a gold medal in the 2012 tournament, before going on to win three medals the year after. In 2017 he secured his first World cup podium finish, when he and the Russian team won bronze in the team sprint event. In the same year, Maltsev put in a great performance at the Military World Games, winning a silver medal in the 15km team freestyle and a gold in the team sprint event. This set him up to start competing in the World Cup as an individual the following year, as well as continuing to be a valuable part of the Russian team. He helped them to secure two podium finishes in the 2018/2019 season, with a bronze in the team sprint and a gold in the 4 x 7.5km relay. In 2019, Maltsev also participated in the World Championships for the first time, and put in solid performances at the World Cup too.

Maltsev continues to compete at a world class level, representing his country at international events. Despite only having competed in the World Cup for three years, he has already made a big impact on the cross country skiing world. 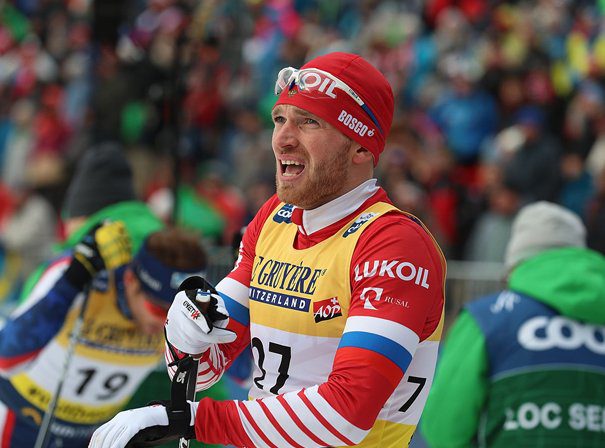