Arthur Laffer, Ph.D, is an economist and author, who served as a member of the Economic Policy Advisory Board under President Reagan. He is perhaps best known as the theoriser of the Laffer curve, and has received many top honours including the Presidential Medal of Freedom. He was named by Time magazine as one of the Greatest Minds of the 20th Century.

Laffer studied at Yale University, before gaining an MBA and a PhD from Stanford. He continued to hold posts in academia, being appointed an Associate Professor of Business Economics at the University of Chicago, and later served as the Charles B. Thornton Professor of Business Economics at the USC School of Business and a Distinguished University Professor at Pepperdine. He is the author and co-author of several influential and acclaimed works including Trumponomics, The End of Prosperity, and Wealth of States, and has co-authored two children’s books on economics and democracy. He has regularly contributed opinion pieces to The Washington Times and The Wall Street Journal, and is known to all students of economics for theorising the Laffer curve, which describes the relationship between tax rates and tax yield.

Alongside his career in writing and academia, Laffer was the Office of Management and Budget’s Chief Economist under director George Shultz, and was later consultant to several cabinet-level officials. During the Reagan administration, Laffer served on the president’s Economic Advisory Board, and advised UK Prime Minister Margaret Thatcher on UK fiscal policy during her premiership. More recently, he served as an economic advisor to Donald Trump’s Presidential campaign in 2016. Laffer is the founder and Chairman of consulting firm Laffer Associates, and has sat on the boards of numerous public and private organisations, including GEE Group, BelHealth Investment Partners, and EVO Transportation & Energy Services. 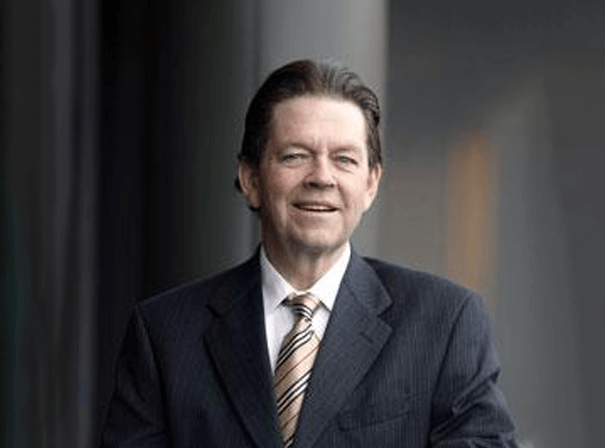