English cricketer Ashley Giles earned one of the most unusual nicknames in the sport after a set of mugs which should have read “King of Spin” were accidentally printed with the words “King of Spain”. However, like a true sportsman, the England cricketer embraced his erroneous nickname, causing his fans to chant “Y viva España” throughout the 2005 Ashes series.

His career began some 15 years prior. After rising through the ranks of the prestigious Gilford Cricket club, Ashley Giles was named Surrey Young Cricketer of the Year in 1991, then signed by Warwickshire County Cricket Club in 1992. Throughout his first year at the club, he played for Warwickshire Second XI, scoring an impressive 2,500 runs and taking 165 wickets. His first-class debut came in May 1993 against historic rivals Durham, and he made his List A debut against Zimbabwe later that year. However, it wasn’t until the tail end of the 1995 season before Giles hit full steam.

That year he would take an astonishing 16 wickets at an average rate of 22.12 over the course of six matches, earning him the NBC Denis Compton Award. His international career began in 1992 after he accepted an invitation to play winter cricket in South Africa for Vredenberg & Saldanha and later Avendale. Giles made his debut for England’s A-team in 1998, when he toured Australia, Sri Lanka and Kenya. By the early ‘00s, he had established himself as England’s No 1 slow bowler. In 2004 he recorded match-figures of 9-210 and scored his 100th test wicket against Brian Lara, earning him the coveted “Man of the Match” title”.

Following his retirement, Giles became Warwickshire’s director of cricket and the official spin coach in the England Performance Programme. He remains a towering figure within not only English cricket, but the sport as a whole. 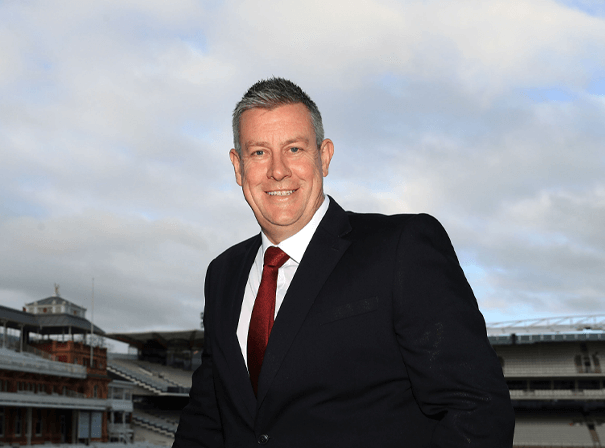