Audra Miller is an American singer who is well known for being a member of pop group First To Eleven, channeling the likes of Melanie Martinez. First To Eleven consists of Sam Gilman, Ryan Krysiak and Matt Yost – and has achieved notable fame such as featuring in the Erie Times News. Miller has been the main vocalist for First To Eleven since 2009, with the band creating YouTube covers which receives well over 15 thousand views, as does Miller’s vlogs on subjects such as Trying Italian Food. Miller’s band has two five song E.P.s out, including single Thrill and Just A Friend. Miller has played the Vans Warped Tour and won the Tri-C High School Rock Off in consecutive years.

Miller posts pictures of her life and music on her Instagram, where she has over 120 thousand followers. Miller is known for her love of travel, photography and fashion, however her main passion is music, with her fans loving Miller’s strong voice. Miller’s recent covers on YouTube are reaching over 1 million views. Miller is from Erie, Pennsylvania. Miller is also a huge fan of coffee, food and travel. 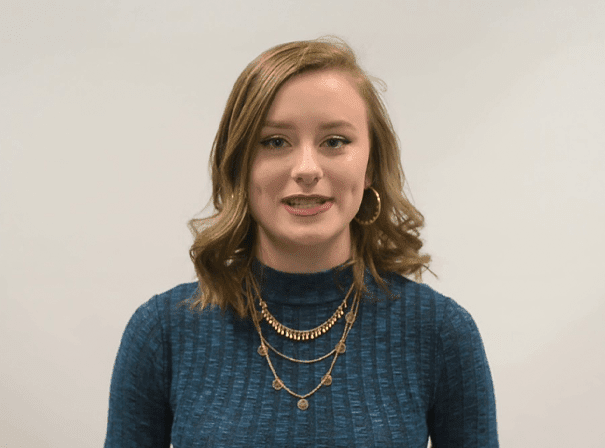