The amazing Audrey Case is a contemporary dancer, best known for her appearances on the ninth season of the reality TV show So You Think You Can Dance?, where she placed in the Top 10.

Born and raised in Oklahoma, Case first started dancing at the age of three. During High School she danced for Edmond North Pom squad as well as competitively with Kim Massay Dance Productions. She auditioned for So You Think You Can Dance? in the January of her senior year, going on to compete on the show the summer after her graduation. She was a Top 5 female finalist, and was provided the opportunity to be a part of the Top Ten Tour. She also appeared on seasons two and three of World of Dance with dance crew Royal Flux, and in 2019 was a back-up dancer for Derek Hough on his Move Live Tour.

Case regularly connects with her legions of followers and fans through Instagram, and TikTok, posting pictures and videos about her life around dance. She is also available for that personalised shout-out via the Cameo platform. 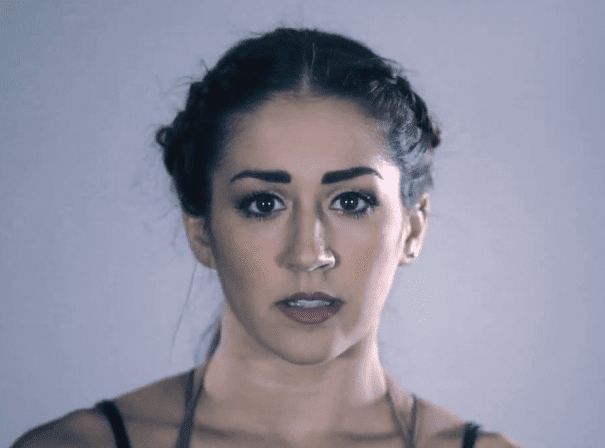