Before he embarked on his skeleton career, Florian was a successful alpine ski racer, having been heavily involved in the winter sports world throughout his time at college. In 2016 he competed as a professional skeleton luger for the first time, putting in consistent performances at the North American Cup at events around the world. The following year, Florian enjoyed many podium finishes at the North American competition, including five silvers and a gold medal in Lake Placid. From there his career continued to go from strength to strength, with the sportsman experiencing his busiest season yet in 2018/2019. He appeared at the European Cup, before heading back to his native USA and winning the bronze at the North American Cup in Whistler. He rounded out the year with a great run the Skeleton World Cup, again putting in solid performances at events across the globe. Florian then competed in the 2019 World Championships in both the men’s singles event and the team event, once again securing his reputation as a great asset to team USA.

Most recently, Florian made a great start to the 2019/2020 season, living up to his reputation as a fierce competitor on the scene. At just 25 years old, he looks set for many more successful years on the skeleton track with hopes for an Olympic appearance in 2022. 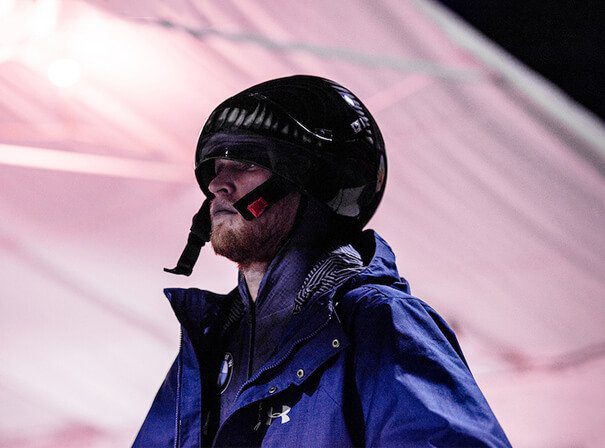