Avery Williamson is an Football linebacker. In college, he played for the Wildcats at the University of Kentucky. He played in the 2014 National Football League Players Association Collegiate Bowl. After making a name for himself, Williamson was projected to be a fifth-round pick by NFL Draft analysts. He was named the biggest sleeper among all inside linebackers in the draft by Miller. Williamson has played for several professional teams including the Tennessee Titans from 2014 to 2017 and again in 2021, the New York Jets from 2018 to 2020, the Pittsburgh Stealers in 2020. He was signed to the Denver Broncos practice squad in October of 2021 and was officially signed in November to the squad in November. He has an impressive career record to date with over 600 total tackles and more than 15 sacks.

Williamson was drafted by the Tennessee Titans in the fifth round of the 2014 NFL Draft, and as the 18th linebacker selected overall. In 16 games and 12 starts during his first season in 2014, he has 79 total tackles, four pass deflections, and three sacks. Williamson received an overall grade of 85.6 from Pro Football Focus in 2017, which ranks him tenth among all qualified linebackers. Williamson went on to sign a three-year deal with the New York Jets in 2018. His 2019 season was cut short due to a knee injury with a torn Anterior Cruciate Ligament. After his contract was up, and Willamson received he was traded to the Pittsburgh Steelers. Williamson would eventually return to the Denver Broncos as their inside linebacker. 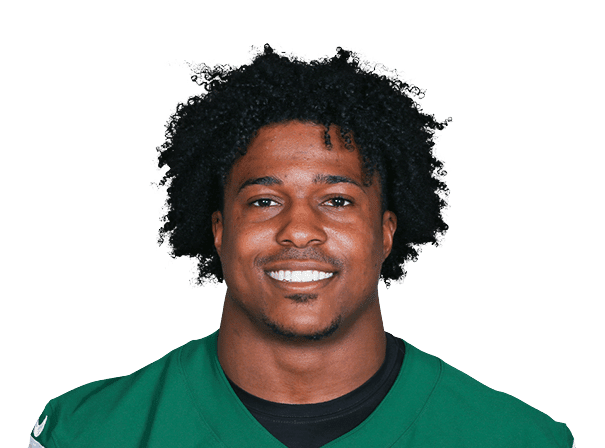