Lewis rose to recognition in the mid to late 90’s as the host of The NewMusic, a music magazine show, as well as a political specialist for MuchMusic. In 1993, Lewis presented coverage on the Canadian federal election and the Quebec referendum in 1995. For his work, he was honoured with a Gemini award for Best Event Coverage. In 2004, Lewis and his wife worked on The Take, a popular documentary that was based on the ‘recovery factory’ movement in Argentina. The documentary enjoyed a great deal of critical acclaim and became the winner of the International Jury Prize, and was nominated for four Gemini Awards.

Lewis began hosting The Big Picture with Avi Lewis in 2006 and started hosting On The Map in the following year. In 2008, Lewis became the host for Al Jazeera, Frontline USA, appearing regularly on television, covering many global current issues of the time. In 2009, Lewis became a panellist on CBC’s Canada Reads, a popular show in which celebrities advocate a chosen book. 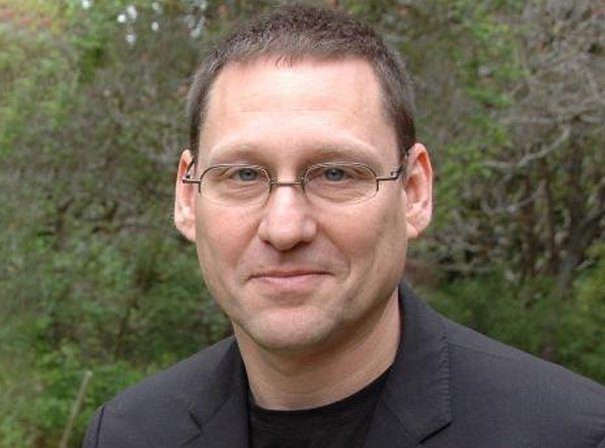