Multi-award-winning, “outsider rock” band Bad//Dreems have enjoyed much success in their native Australia. In the decade since they first formed in Adelaide, the talented four-piece have released three studio albums, a live album, an EP, and a popular run of singles. Their biggest hits to date include the likes of ‘Cuffed & Collared’, ‘Mob Rule’, and ‘Hoping For’, each of which has achieved over one million streams on Spotify alone. They were named South Australian Live Act of the Year at the 2016 National Live Music Awards and have won no fewer than seven South Australian Music Awards, including Best Indie Act (twice), Best Group, Best Live Act, Songwriters of the Year, and Most Popular Rock Group.

Bad//Dreems came together in late 2011 when high-school friends Ben Marwe, Alex Cameron, James Bartold, and Miles Wilson reconnected over their shared love of Australian underground rock groups like The Go-Betweens and The Saints and American alternative fare such as The Replacements and Wipers. Their debut single, ‘Chills’, was released in 2012, and the following year, they released their first EP, Badlands.

The popularity of their records on radio and their growing reputation as an awesome live act saw the band sign a deal with Sydney-based Ivy League Records and enter the studio with former AC/DC producer Mark Opitz. The result was their 2015 debut album, Dogs at Bay, which more than lived up to the hype and saw them feted as ones to watch in the US and the UK. Their two subsequent albums, Gutful and Doomsday Ballet, have seen their reputation and their musical maturity grow in tandem. 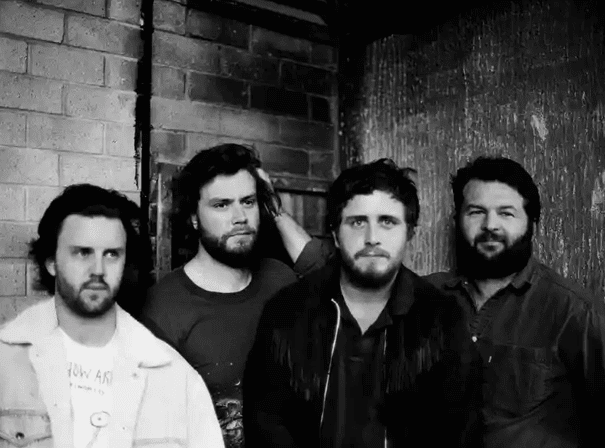