Barrett Baber is a country music artist who was a contestant on TV talent show The Voice in 2015, placing third and releasing a series of successful singles since the show.

Before auditioning to take part in The Voice, Baber self released several singles and albums including Fratbar Superstar in 2004 and Colt Square Sessions in 2012. He released a third album in 2013 and shortly before he entered auditions for The Voice released his first EP, Falling Again. His blind audition on the popular talent show blew the judges away, with all four of the judges jumping at the chance to welcome Baber onto their team. He easily made it through to the next stage of the competition, breezing through the Battle Rounds and the Knockout Rounds before the live shows saw the best contestants from the series face each other in a series of sing-offs. By now, this country and blues singer was a fan favourite, making it all the way to the live finals where he sang classic hit Rhinestone Cowboy and festive number Silent Night. He placed third overall, launching his career as a popstar with a single, Kiss Me Hello, in 2016 and an album shortly after. A Room Full of Fighters made it into the Top 20 and Baber has continued to release music ever since.

This all-American singer songwriter is now well known for his skill as a vocalist and musician, with his latest release One Night in Woodstock (Live) proving popular with fans and showcasing Baber’s talent and passion. 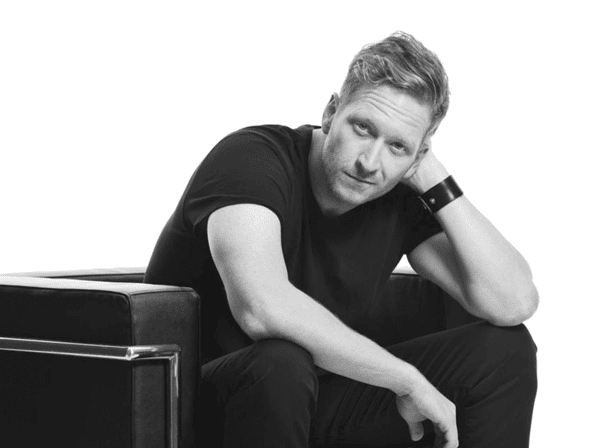