A rising star of Gospel music, singer and songwriter Ben C is also a producer and CEO of record label and entertainment company Lax Entertainment Africa. He has released over ten official music videos since starting his glittering music career and racked up over 1.7 million views on YouTube. His collaboration with Glee Zaiz on the addictively upbeat Afropop-tinged track ‘Church Girl’ is one of his biggest hits so far and has been watched over a million times online, helped by the popularity of the song on TikTok. His other hits include Nishike, Crossing Over Refix, La Hasha and Lolla.

Ben C has featured several times on TV and radio, appearing on Muruthi FM and Citizen TV Bambika, NTV Crossover101, Citizen TV and KUTV. He has also played numerous festivals, bringing his uplifting beats to the likes of Bandana Fest and

Based in Nairobi, Kenya, Ben C launched his music career in 2014. With a gospel sound that was instantly relevant to a younger generation, he soon amassed an army of fans who followed the young star at his live performances and online. With a pure, soulful voice that soars across his inspirational melodic tunes, Ben C is an undeniably talented singer, but he is also a respected audio producer and the CEO of Lax Entertainment Africa, a record label and entertainment company. With an enthusiasm and talent that comes across in all of his music, expect much more to come from Ben C. 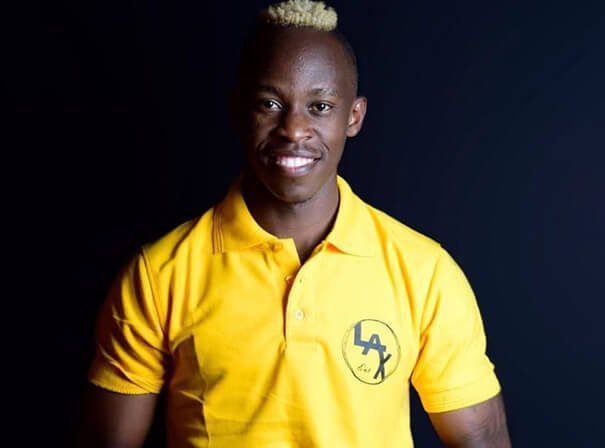