A prominent American talk show host and equally popular radio presenter, Ben Furguson is well equipped to entertain the masses. Ferguson hosts a popular radio talk show on 600WREC/Memphis, bringing his Texas roots to the state airwaves. Furguson is also the mastermind behind The Ben Ferguson Show, a nationally syndicated treasure airing throughout the United States through Radio America by ICON Radio Network. Ferguson also thrives behind the camera, and since 2018 has been the star on his show The Ferguson File, airing around midday on Blaze Media.
Ferguson is also well versed in topical politics. As a common contributor to political discussions on CNN, Ferguson has a lot to offer in the way of judgement. Ferguson’s political persuasion has earned him some prestigious places; a member of the Students for Saving Social Security – a group reinvestigating and reforming the issues with social security alongside President Bush and Ben Stein. Ferguson is incredibly active within community engagement projects, you can often find him speaking at youth leadership conferences and college campuses across the country.
Ferguson is undeniably an active facilitator of community growth – merging social commentary with broadcasting talent to bring a characteristic tone and influence. Consistently presenting and appearing on CNN, Fox News, CNBC and MSNBC – Ferguson is often the man of the hour. With a vast catalogue of knowledge and social commentary, Ferguson is certainly versed in the daily, monthly and annual topics of the US. 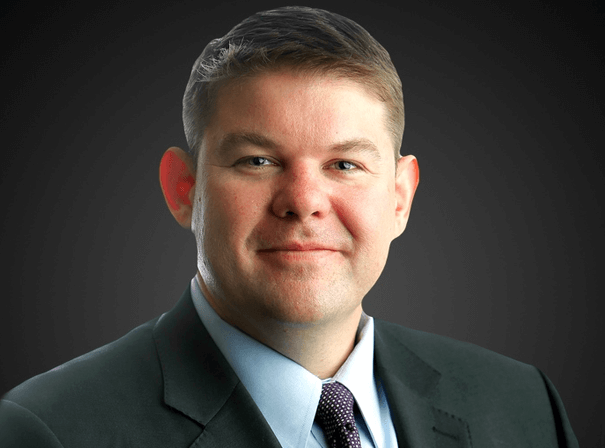