Performing concert series both in Boston and internationally, including the BPYOs first tour of The Netherlands in 2013, Zanders two orchestras are made up of student, professional and amateur musicians. Considered to be two of the country’s premier orchestras they perform large works by both Mahler and Beethoven, amongst many others. Having begun studying the cello at the age of 10, Zander went on the become the youngest member of the National Youth Orchestra in Great Britain when he was just 12 and has since continued to embrace his passion for music with enthusiasm.

A regular guest conductor and public speaker, Zander is famous for his excellent pre-concert talks and is thought to be one of the most accessible communicators about classical music, according to the Sunday Times. He has been awarded a host of accolades for his work including the Crystal Award for outstanding contributions in the arts and international relations, along with the Golden Door award for his outstanding contribution to American Society. Zander is also the co-author of the best-selling book The Art of Possibility, alongside the leading psychotherapist Rosamund Zander and his TED talk on The Transformative Power of Classical Music has been enjoyed by over ten million viewers. 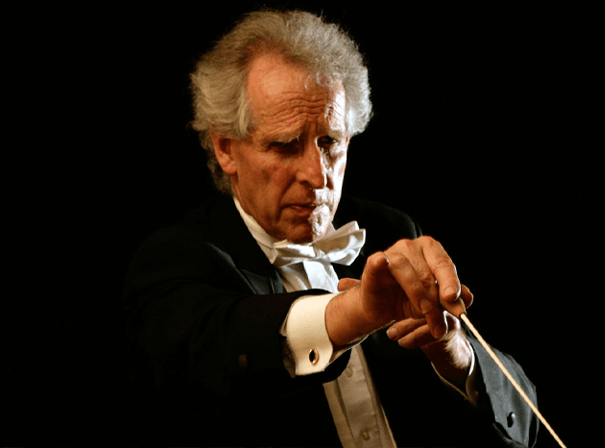