Professor Benny Glossop is a former professional Mixed Martial Arts fighter and kickboxer who has also built a reputation as an actor, commentator, close protection specialist, and personal trainer specialising in combatives and tactics. He holds black belts in Brazilian jiu-jitsu and taekwondo and has trained everyone from amateurs to pros to soccer players to the US military. He will be familiar to MMA fans as one of the ringside hosts, announcers, and commentators of FightZone Presents, a role that saw him nominated for Best TV Commentator at the Florida MMA Awards in 2012.

Glossop was born in rural Illinois to English and Irish parents. He attended Northern Illinois University where he took part in the school’s basketball and taekwondo teams. It was the latter, however, that took his career forward as he became a professional MMA fighter and kickboxer (American and Muay Thai). He fought for several promotions across America, including East Coast Champions, Elite Cage Fighting, and the notorious Max Fights DM Ballroom Brawl. He also took part in the first-ever professional MMA event at the Marine Corps’ Camp Lejeune in Jacksonville, North Carolina — fighting for the troops remains his proudest professional achievement.

Glossop has now been a certified personal trainer for over 20 years, building a wealth of experience few others can boast. As well as his many and varied private clients, he is also head coach of MMA, Brazilian jiu-jitsu, and Muay Thai kickboxing at the UFC Gym in Clearwater, Florida. His debut film role came in 2019 with a part in The Favorite, a drama that won two awards at the Canadian International Faith and Family Film Festival. 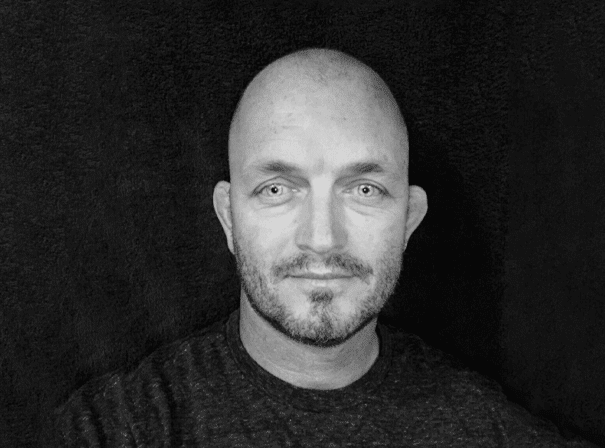