Bernard Voyer is a French-Canadian explorer and mountaineer, who is widely renowned for his various expeditions. In 1994, Voyer made the journey to the North Pole and to the South Pole in 1996. He famously climbed Mount Everest in 1999 and Mount Fuji in 2004. Voyer has completed The Explorers Grand Slam, which is an adventurer goal to reach the North Pole, South Pole and Seven Summits.

Besides earning a strong reputation as a mountaineer and adventurer, Voyer is a highly sought after motivational speaker. Having travelled the world extensively and experienced the most extreme conditions across the globe, Voyer has many stories and insights to share. Voyer has delivered over 750 lectures in both English and French, in Canada and the wider world. Over 250,000 people have been inspired by his talks and he has spoken at several esteemed organisations, namely NASA, the Royal Institute of British Architects and many more.

Voyer motivates large audiences of people to take real action, and shares his thoughts on teamwork and reaching within to utilise our inner resources as humans. His extraordinary achievements appeal to many people, and he successfully engages people with his stories and thoughts. Voyer speaks regularly at universities and educational institutions, effectively communicating and striving to ignite imaginations. 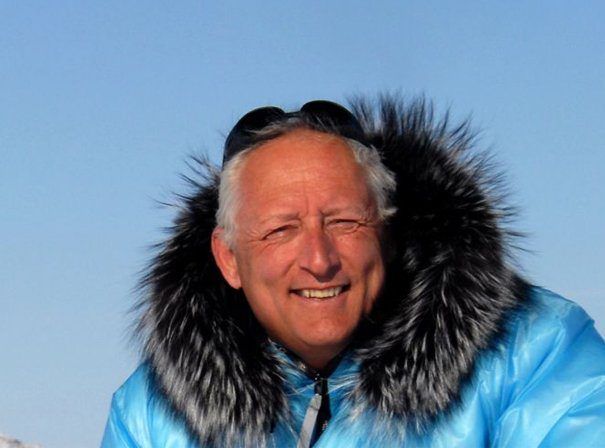