The amazing and inspirational Bevy Smith is a TV personality and businesswoman. She is best known for her work as a co-host on Bravo’s fashion-themed talk show Fashion Queens, and is the creator of Dinner with Bevy, a dinner party series in which she brings together people from across entertainment, fashion and media. She was a former co-host on the nationally syndicated Page Six TV, and currently hosts SiriusXM’s Bevelations on Radio Andy. Her debut book, Bevelations: Lessons from a Mutha, Auntie, Bestie, which details her transition from a fashion advertising executive into a media personality, was published in 2021.

Harlem born and raised, Smith was initially a successful luxury fashion publishing exec, working as the senior director of luxury fashion advertising at Rolling Stone, and fashion and beauty advertising director for Vibe magazine. She moved into TV and started working at BET as a news correspondent and a host, and made several appearances on the talk show circuit, including on Bethenny, and Big Morning Buzz Live. Since 2015 she has been hosting a daily radio show on SiriusXM’s RadioAndy, as well as making regular appearances on BET’sWendy’s Style Squad. In 2017 she began co-hosting the entertainment news show Page Six TV.

A great supporter of charity organisations, Smith has hosted Fashion for Action, an annual fundraiser for Housing Works, a New York-based group that helps find appropriate housing for people living with HIV and AIDS. In 2017, she was named Community Champion of AIDS Organisation Harlem United. She is also on the board of Cool Culture, a charity devoted to raising awareness among underprivileged children.

Smith regularly connects with her legions of followers and fans through Instagram, and Twitter, posting pictures and videos about her day-to-day life. She is also available for that personalised shout-out via the Cameo platform, and has an official website, bevysmith.com. 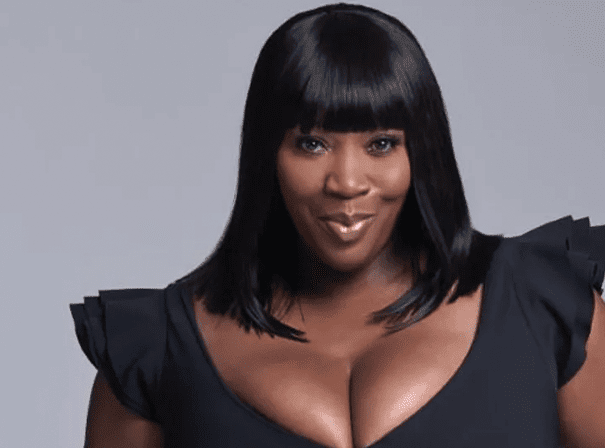