The winner of an impressive 5 X Games medals, Blake “Bilko” Williams is one of the most successful Australian Freestyle Motocross athletes of all time. With a larger-than-life, exciting personality that more than matches his riding talents, he is also one of the world-famous Nitro Circus LIVE TOUR’s longest standing performers. Famous for his crazy antics off the track, as soon as Bilko is on his bike he is professional and focussed. In 2009 he was awarded FMX rider of the year.

The Australian wonder earned the name Bilko as a kid, when his dad joked he always thought he was in charge just like the titular character in comedy Sergeant Bilko. He kicked off his career in MX/SX before transitioning over to FMX, where he found instant success and made his mark during his 2006 debut on the international stage of the X Games. Since then he has visited more than 80 cities around the globe each year as a constant fixture on the famous Nitro Circus World Tour, and has been at the pinnacle of his sport winning every major event in the world. He has also showed his all-around versatility thanks to his success racing in the Global Rally Cross series.

The master of the show-stopping 360 trick and cliff-hanger backflip has broken, fractured and dislocated his bones more than 27 times, but there’s nothing in the world that will keep him off his bike, and he continues to drop jaws around the globe as one of the world’s most entertaining riders. 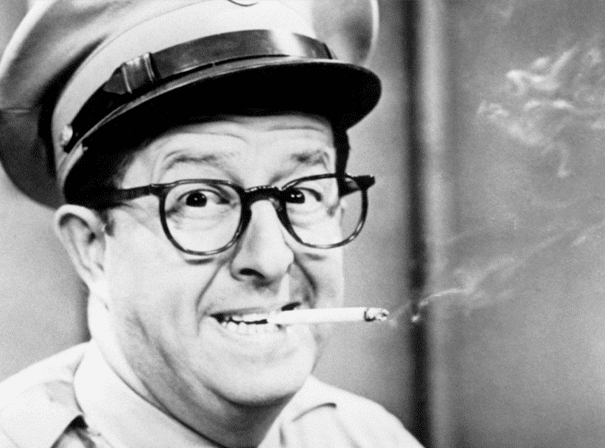