Bill Rancic is an entrepreneur, author, and television personality, who shot to fame as the winner of the first season of NBC’s The Apprentice. A familiar face to millions, today Rancic inspires audiences with his business insights, motivational speeches, and valuable life lessons. He talks about subjects including leadership, how to thrive in chaos, and how to excel both in the workplace and at home.

Rancic appeared on the first season of the US edition of The Apprentice in 2004, and after a 14-week job interview was hired by Donald Trump. While working for the Trump Organization, Rancic was tasked with leading the construction of the Trump Tower Chicago, and appeared on later seasons of The Apprentice as a guest judge. He has continued to be involved in television, both on and off screen, and has hosted shows including the Food Network’s Kitchen Casino, A&E’s We Mean Business and the news programme America Now. With his wife, E! News host Giuliana Rancic, he co-founded reality and scripted television production company You and I Productions, and the pair starred in the reality series Giuliana and Bill, which aired on E! for seven seasons.

Besides television, Rancic has partnered with Lettuce Entertain You Enterprises to launch a popular chain of restaurants, including RPM Italian, RPM Steak and RPM on the Water, and has developed several pieces of Chicago real estate. He has written the popular books on entrepreneurialism Beyond the Lemonade Stand, and New York Times bestselling You’re Hired: How to Succeed in Business and Life from the Winner of The Apprentice. He has also written a novel, First Light, and with his wife co-wrote the relationship handbook I Do, Now What?: Secrets, Stories, and Advice from a Madly-in-Love Couple. 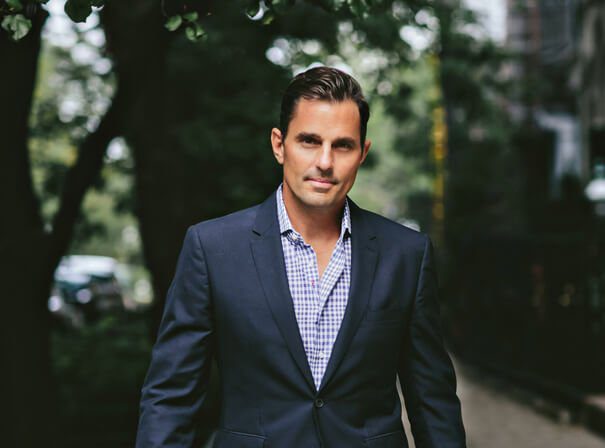