Billy Bridges is a Canadian ice sled hockey player with over 20 years’ worth of international experience and success to his name. Among his greatest achievements are a Paralympic gold medal from the 2006 Games in Torino and four World Championship gold medals. He also enjoyed a successful career as a wheelchair basketball player, playing professionally in Spain and winning seven national titles with Team Ontario as well as gold with the national team at the 2001 Junior World Championships. Among his most recent successes is a silver medal won at the 2022 Winter Paralympics.

Bridges was born in Summerside on Prince Edward Island, Canada, in May 1984. He was born with spina bifida and sometimes needs to use crutches or a wheelchair. However, from the first time he played ice sled hockey as a 12-year-old, he knew that this was the sport for him. He took to the sport naturally and, within two years of first sitting in a sled, was called up to the national team — at the time, the youngest player to have represented Canada at para ice hockey. He made his Paralympics debut in 2002, and has appeared at every one since — a total of six Games, which is a remarkable achievement in itself. By 2010, he’d become the first national player to score 200 points and 100 career goals. A year later, he got his 100th assist. The height of his career, however, came with his Paralympic gold medal in 2006 as he helped Canada to beat Norway 3-0 in the final. He also finished as the leading scorer of the tournament. 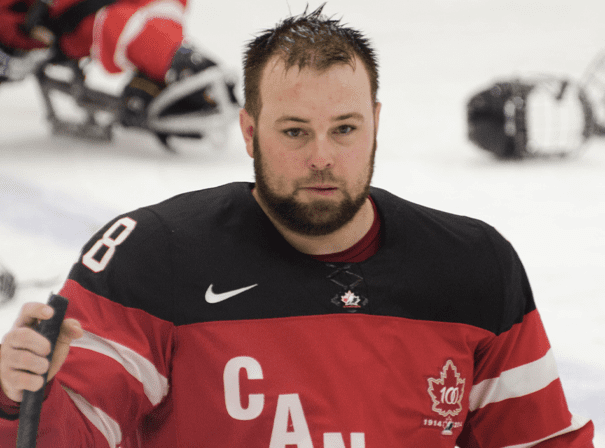