The powerful and gifted athlete Amin Babajide “BJ” Bello, aka Baba, is a professional Football linebacker, who has played for the Cleveland Browns, the Philadelphia Eagles, the Houston Texans, the New York Jets, the Los Angeles Chargers, and the Tennessee Titans in the NFL.

Born and raised in Illinois, Bello began showing a natural talent for playing Football at High School, where he recorded 81 tackles, one forced fumble and one interception during his senior year in 2011. He also participated in track and field, earning All-State honours. He perfected his skills on the gridiron at the University of Illinois from 2013 to 2015, playing for the Illinois Fighting Illini. Then he transferred to Illinois State University in 2016 to play for the Illinois State Redbirds, where he was named to the MVFC All-Newcomer Team.

After graduating, he turned professional when he signed with the Cleveland Browns as an undrafted free agent in May 2017. He was initially waived a few months later, but then signed with their practice squad, and within days was promoted to their active roster. He was waived again a year later. After brief stints with the Arizona Cardinals (practice squad), the Philadelphia Eagles, the Houston Texans, the Green Bay Packers (practice squad), he played for the New York Jets for a year from 2019-20, and then joined the Los Angeles Chargers in September 2020. He was initially with their practice squad before being promoted to the active roster permanently in December. In April 2021 he signed with the Tennessee Titans.

Bello regularly connects with his legions of followers and fans through Instagram, and Twitter, posting pictures and videos about his life around the gridiron. 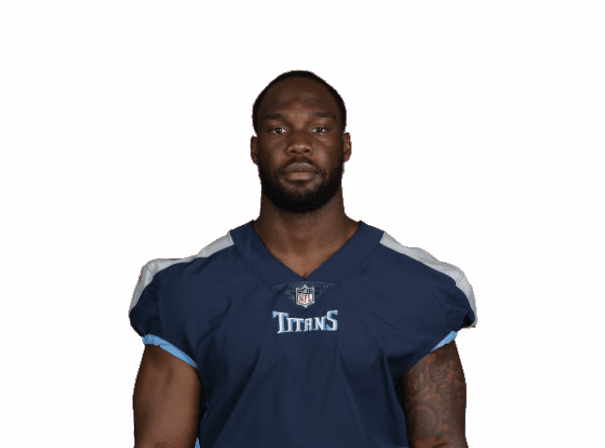