For nearly half a century, Bob McDonald has been the public face and voice of Canadian science education. Despite having no formal training, he has educated and enthralled audiences young and old on the wonders of science. Since 1992, he has hosted the weekly radio show Quirks and Quarks, which regularly draws 800,000 listeners and is also broadcast across the United States. He’s the in-house science correspondent for the national CBC network and has starred in over 100 documentaries, series, and educational videos. On top of that, he’s the author of five bestselling books, including An Earthling’s Guide to Outer Space, Measuring the Earth with a Stick, and Candian Spacewalkers.

McDonald’s scientific journey began back in the 1970s when he began working as a demonstrator at the Ontario Science Centre. A trip to California to watch the first NASA space probes live in action meant that, on his return, the media wanted to talk to him about what he’d seen—remember, this was long before the internet—and so his media career was launched. For many years, he hosted the award-winning children’s science programme Wonderstruck, fondly remembered by generations of Canadians. Among his other television credits are the educational show Heads Up!, which he wrote as well as hosted, The Great Canadian Invention, and Water Under Fire.

Unsurprisingly, McDonald has been well awarded for his work in bringing science to a wider audience. He is an Officer of the Order of Canada, has 12 honorary doctorates from various universities and, most fittingly of all, has an asteroid named in his honour. 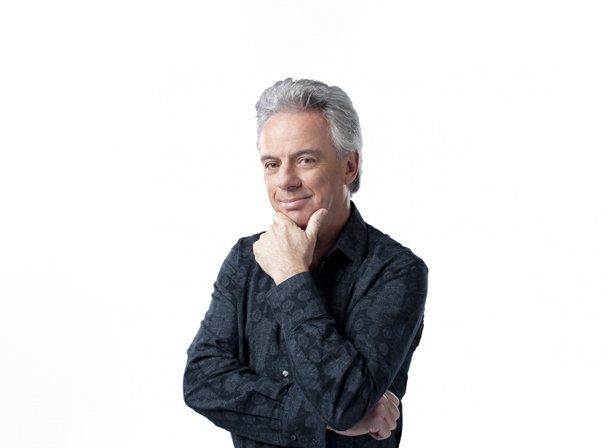