Bob Socci is a commentating giant, with a wealth of experience in calling a variety of sports games. Currently serving as a radio play by play announcer for the New England Patriots on 98.5 The Sports Hub, known as the flagship home of the Pats, Socci has also commentated for the Navy Midshipmen football team for an incredible fifteen seasons, the Navy Basketball for eleven seasons. He has over two decades of experience calling minor league baseball on the radio, serving as a play by play announcer a wide array of teams, including the Pawtucket Red Sox, Norfolk Rides, Albuquerque Isotopes, Frederick Keys, Delmarva Shorebirds and Peoria Chiefs. Socci has worked for over a decade calling Patriot League basketball games for huge TV networks including CSTV, ESPNU and CBS Sports.

After being invited to join the 98.5 team in 2013, following on from the previous host Gil Santos, who retired after 36 years, Socci has gone on to announce for a fantastic four Super Bowl Championships alongside long-time partner and former Patriots quarterback Scott Zolak. In February 2017 the pair even called ‘The Greatest Comeback in Super Bowl History’, the first overtime game in 51 years of the Super Bowl. He has also worked through seven seasons at 98.5 The Sports Hub, and six AFC Championship appearances, while also regularly contributing to Kraft Sports Productions.

Socci has a strong online presence, and aside from his personal social media, he contributes to Patriots All-Access (WBZ-TV), and posts his writings to his personal website and the 98.5 Sports Hub official website, while also hosting downloadable podcasts about various interviews and sports events. 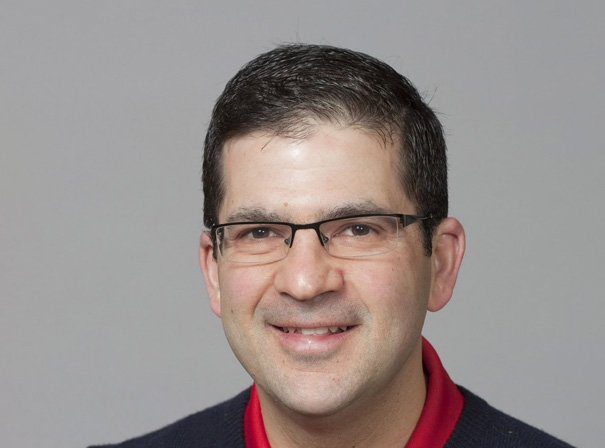