Former Football quarterback Brad Banks made an appearance in the 2003 Orange Bowl and helped the Hawkeyes to an 11-2 record in 2002. Banks set conference and Iowa records for passing percentage, led the nation in pass efficiency and held the most rushing yards in a single season by an Iowa quarterback, and was later named 2002 Big Ten Offensive Player of the Year. Banks spent five seasons in the Canadian Football League with Winnipeg Blue Bombers, Ottawa Renegades and Montreal Alouettes before joining the Iowa Barnstormers of Arena Football League.

Born in Glades Central, Florida, Banks was an All-State selection as junior and senior and a team captain for three years at Glades Central High School. He helped the school win the high school championship as a senior, lettered twice in track and was a three-time football letterman.

The quarterback shone as a footballer at college. Named to Hinds Community College’s Team of the Decade, his performances at the University of Iowa earned him numerous awards and accolades, including the runner-up for the prestigious Heisman Trophy, AP College Football Player of the Year, Second-team All-American by The Sporting News and the Davey O’Brien Award as the nation’s best Quarterback.

Banks signed with the Washington Redskins after the 2003 NHL Draft after he went unselected, but chose to carry on his playing career in the Canadian Football League before returning to the US and the Iowa Barnstormers in 2011. 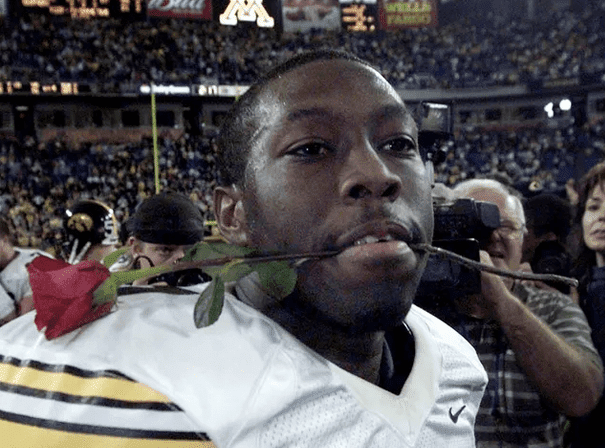