Colombian basketball ace Braian Angola has played professional basketball for top clubs around the globe. The 6 ft 6 in guard recently signed for AEK Athens of the Greek Basket League, and previously enjoyed spells at Florida’s Lakeland Magic, Oostende (Belgium), Partizan Belgrade (Serbia) and Ironi Nes Ziona (Israel). A skilled, athletic swingman that excels at scoring on the move, he spent two college seasons playing at North Idaho College after competing for Findlay Prep in high school. Angola has also represented the Colombia national basketball team and was a member of the 2017 FIBA AmeriCup squad.

Born in Villanueva, Casanare in Colombia, Angola moved to the United States alone when he just 14 to continue his promising basketball career, even though he couldn’t speak any English at the time. The gifted player began to garner attention for his success on the Colombian youth national team after arriving in the US, and represented Findlay Prep basketball program (based in Nevada) at high school level helping the side finish with a 35–1 record at the DICK’S Sporting Goods High School Nationals tournament. Angola’s college career began at North Idaho College where he lead the team to a 23–7 record as a freshman averaging 13.8 points, 6.4 rebounds and 3.4 assists per game and earning All-America First Team honors. In his junior season he received offers from several NCAA Division 1 programs before transferring to Florida State.

Angola started his professional playing career at Lakeland Magic in 2018 before enjoying stints with Filou Oostende, Partizan Belgrade and Ironi Nes Ziona. In 2021 the talented player signed a two year deal with Greek side AEK Athens of the Basketball Champions League, and after suffering from illness early in 2022 returned to the court in May. 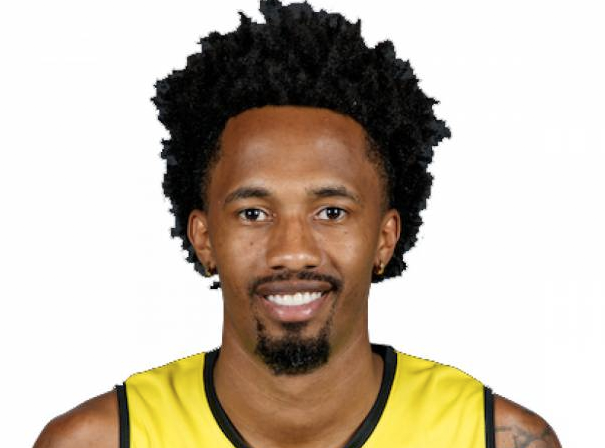