Brandon Guyer is a former baseball outfielder who called time on his long and successful playing career in 2020. Today, he devoted himself to his new venture, Fully Equipped Athlete, an optimal performance training business that gives athletes at all levels the tools they need to become the best version of themselves on and off the field. When Guyer was on the field, he enjoyed two spells with the Tampa Bay Rays and two years with the Cleveland Indians. His habit of being hit by pitched balls earned him the humorous nickname, “La Pinata”.

Guyer turned professional in 2007 after a successful high school and college career. During his time at the former, he excelled in both baseball and football, but the latter won out — he still holds the season and career school records for most home runs hit. He attended the University of Virginia and played baseball for their team, the Cavaliers. After graduating, he was picked by minor league side the Chicago Cubs in the fifth round of the 2007 MLB draft. Three years later, he was traded to the Tampa Bay Rays and made his MLB debut for them in May 2011. A shoulder injury meant he missed two seasons with them, but he returned in 2014.

In 2016, Guyer joined the Cleveland Indians, staying with them for three years and frequently being resigned on multi-million-dollar deals. After two brief spells with minor league sides, he announced his retirement in 2020, allowing him time to focus on establishing Fully Equipped Athlete. 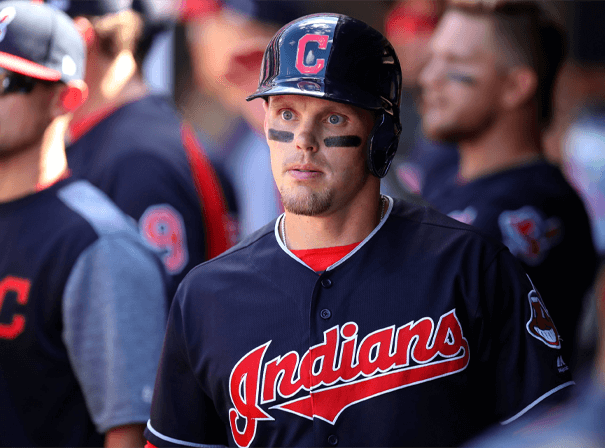