The incredible athlete Brandon Paul is a professional basketball player who has played shooting guard/small forward in every top league around the world.

Born and raised in Illinois, Paul started playing basketball at High School and quickly proved to be a natural at the sport, going on to be named a member of the 2009 Illinois All-American Team. After his senior year he was named Illinois Mr. Basketball for 2009. He then went to the University of Illinois where he quickly became a key contributor in the 2009-2010 season. His game continued to improve through Junior and Senior years, and after graduating, he became just the second Illinois player to reach career milestones of 1,500 points, 500 rebounds, 300 assists and 100 steals, finishing his college career as the eighth-leading scorer in school history with 1,654 points. He went undrafted in the 2013 NBA draft, but his professional career took off when he joined the Minnesota Timberwolves for the 2013 NBA Summer League. He then began his remarkable globetrotting career when he signed with Nizhny Novgorod of Russia for the 2013-14 season. He has since gone on to play for various clubs in Spain, China, Greece, and Australia, as well as returning to his native United States. He recently made the trip back to Europe to join Club Joventut Babalona of the Spanish Liga ACB.

Paul regularly connects with his legions of followers and fans through Instagram, and Twitter, posting pictures and videos of his life around basketball. He is also available for that personalised shout-out via the Cameo platform. 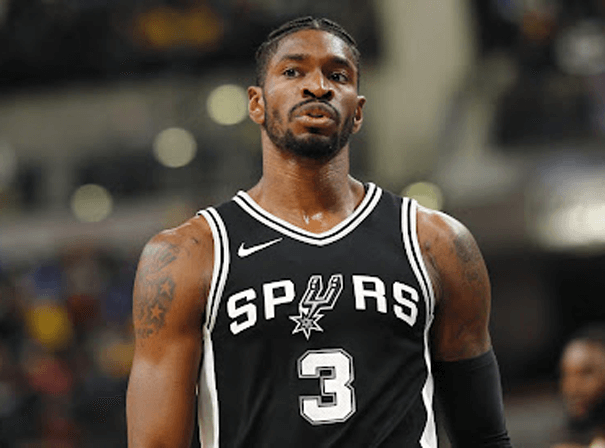