The brilliant creative Brandon Rutley is an entrepreneur, stylist, and former professional Football running back, who played for nine seasons in the CFL most famously with the BC Lions. He is also the CEO and Founder of the fashion, entertainment, and design brand The Trennd.

Born in Alabama and raised in California, Rutley not only grew up with a love for fashion but with a natural talent for Football. At High School he was an all-league running back on the football team and also played on the basketball and track teams. He received a full athletic scholarship to attend the San Jose State University where he became a four-year starter for their football team, being named Second-team All-WAC in 2011. He attended the Oakland Raiders minicamp on a tryout basis after being undrafted in the 2012 NFL Draft, before signing with the Hamilton Tiger-Cats of the CFL in August. After being released in November, he did not play again until June 2014 when he signed with the CFL’s Montreal Alouettes. He remained with the side until the end of the 2017 season, and then in January 2018 he was traded to the BC Lions. He announced his retirement from football in February 2021.

Rutley regularly connects with his legions of followers and fans through Instagram, and Twitter, posting pictures and videos of his post-football playing entrepreneurial life. He is also available for that personalised shout-out via the Cameo platform, and has an official brand website, thetrennd.com. 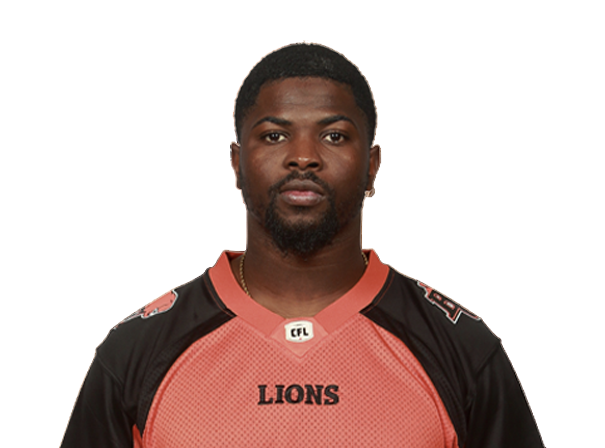