Brandon Stansell is an up and coming country music star, having made a huge impact on the scene in just a few short years.

Stansell was born and raised into a strict Southern Baptist family, and grew up in Chattanooga. The city is known for its country music scene, and many successful artists have performed in the local venues and bars there. It was this heritage which inspired Stansell to pursue music, but the road to success hasn’t been easy. His family struggled to accept his identity as gay when he came out to them, and as a result he has been estranged from his relatives for the past decade. Determined to follow his own path, Stansell started to create music, putting out Hometown in 2018 which garnered much attention from fans, critics and other artists who were impressed by his bold and fearless approach to LGBT topics in an industry that has famously found it difficult to accept gay artists and musicians. The video for Hometown went on to be selected as one of Rolling Stone’s Top 10 Country Music Videos of 2018. He is now known as a pioneer in the genre, redefining what it means to be a country musician.

With nearly 23k subscribers on his YouTube channel and his recent release Hurt People proving hugely popular with fans around the world, this country music singer is a talented up and coming star, and is one to watch. 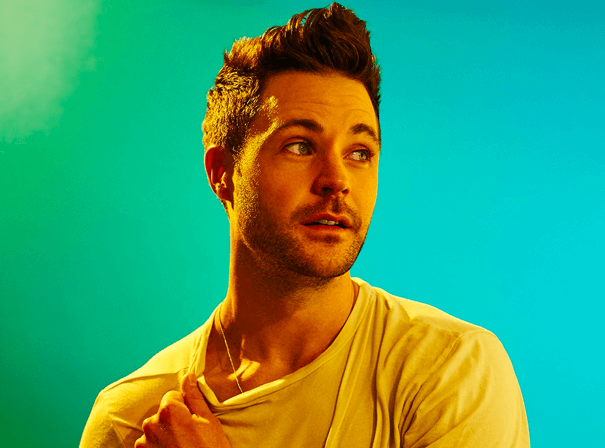