Brendan McDonough is an American soccer player who has played in the MLS for Canadian team, the Vancouver Whitecaps and the Charlotte Independence, a North Carolina team in the United Soccer League, American soccer’s second tier. He also spent time in Germany training with 2. Bundelsliga team Eintracht Braunschweig. He is currently a free agent, but he will be sure to return to the beautiful game as the pandemic recedes.

McDonough was born in Atlanta, Georgia in 1996. However, he grew up in Charlotte, North Carolina, and it was during his junior year at high school that he spent time in Europe, training with big German clubs. His college career was spent at Georgetown University, playing for the Hoyas, for whom he appeared in over 60 games. He graduated in 2019 and was drafted by the Vancouver Whitecaps. He then went on loan to his hometown team, the Charlotte Independence. 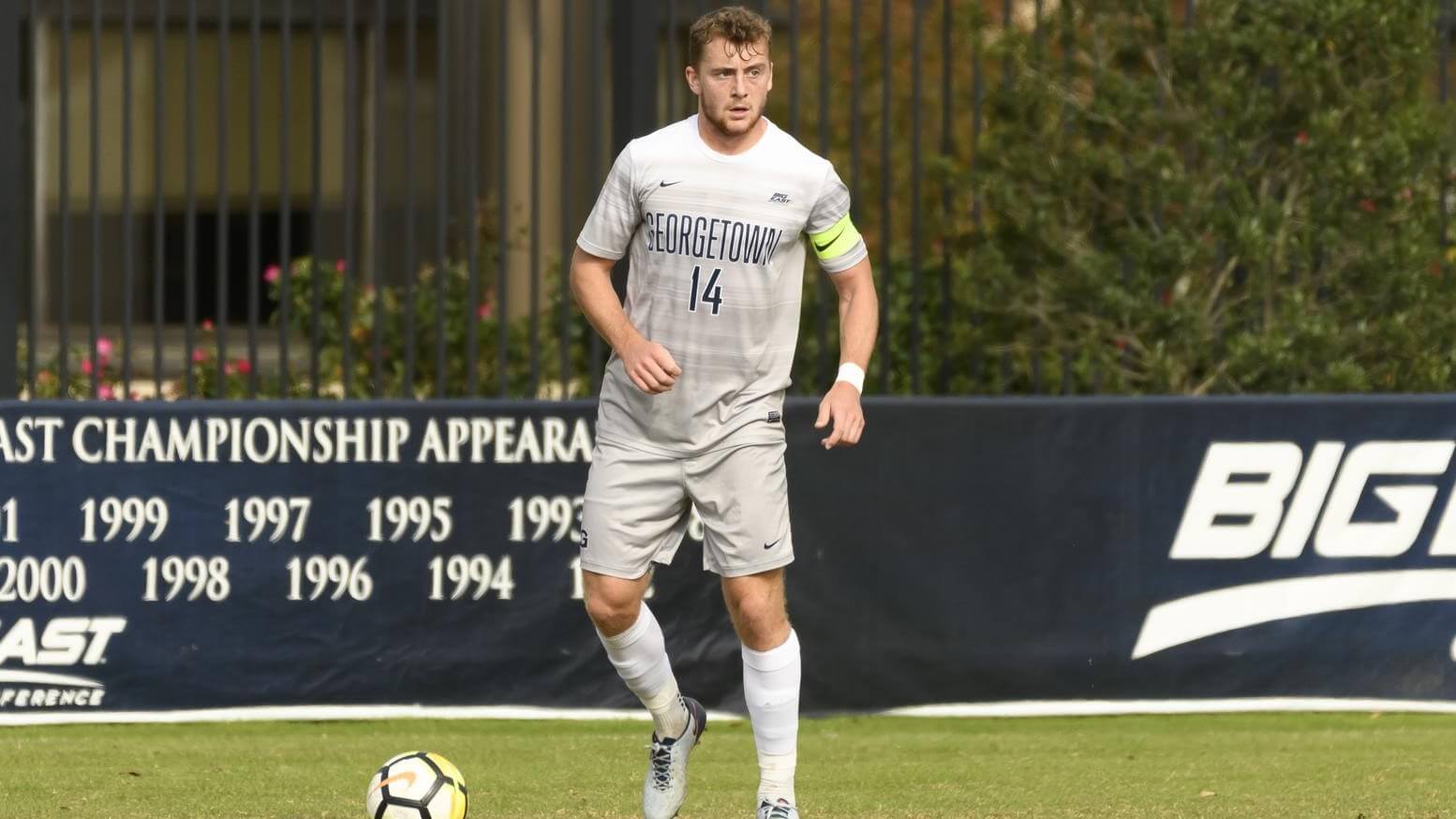