Host and producer Brent Hatley has been working in the broadcasting industry for decades. Perhaps best known for his work on The Howard Stern Show, Hatley has become a well-loved household name over the years. Despite his rise to fame across several podcasts such as The Mangina Podcast and helming his own popular Twitch TV channel, The Brent Hatley Show, Hatley’s career started in the US Marine Corps. The Saint Petersburg, Florida native, attended the Northeast High School before enlisting. While serving, Hatley earned the Navy Achievement Medal for his actions during Operation Desert Storm in 1991. From there, Hatley turned his gaze to the entertainment industry and hasn’t looked back ever since. Now one of the most sought after personalities in the industry, Hatley has a long and exciting career ahead of him.

Working as part of the award-winning team at The Howard Stern Show, Hatley produced some of the most engaging and topical content during his tenure. While there, he served as the radio hosts senior producer and frequent contributor on Stern’s SiriusXM show. Before making a name for himself to the masses on the radio waves, Hatley launched his meteoric career with Tampa’s WXTB-FM. From there, he worked for several major broadcast corporations such as Clear Channel (now iHear Radio), Great American and Cox Radio.

Away from the limelight, Hatley is an active member of his community. He has run for City Council in Saint Petersberg and has stood as Director for the Bubba The Love Sponge Foundation. The latter grants money to families of Law Enforcement Officers killed in the line of duty. As Hatley continues to develop new content across his increasingly popular Twitch and YouTube channels, it’s clear he will be entertaining audiences for years to come. 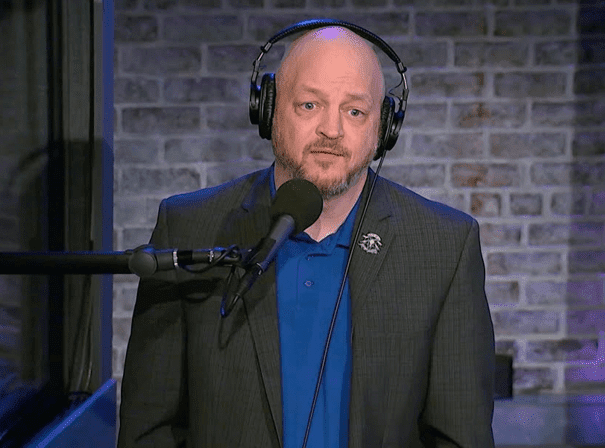