The man-mountain Brent “The Urban Legend” Urban is a Canadian-born professional Football defensive tackle, who currently plays for the Dallas Cowboys in the NFL. He has also played for the Baltimore Ravens, the Tennessee Titans, and the Chicago Bears.

Born and raised in Ontario, Canada, Urban was a notable ice hockey player as a youth, and played in the 2006 AAA Mississauga Ice Dogs team that won the Ontario bantam championship and went on to compete internationally when he was 15-years-old. At High School he began to play Football, and was twice named by the Toronto Star to their All-Star selection for the football team. He was also considered a two-star recruit by Rivals.com. He then accepted a football scholarship from the University of Virginia in the United States. He was selected by the Hamilton Tiger-Cats in the second round of the 2013 CFL Draft, and would hold his rights if and when he decided to play in the Canadian Football League. His professional football career took off the following year when he was selected by the Baltimore Ravens in the fourth round of the 2014 NFL Draft. He made his debut in 2015 and remained with the club until 2019. In April 2019 he briefly signed with the Tennessee Titans, and then in October he joined the Chicago Bears just two days after being released by the Titans. In March 2021 he signed a deal with the Dallas Cowboys to play defensive tackle.

Urban regularly connects with his legions of followers and fans through Instagram, and Twitter, posting pictures and videos about his life around the gridiron. He is also available for that personalised shout-out via the Cameo platform. 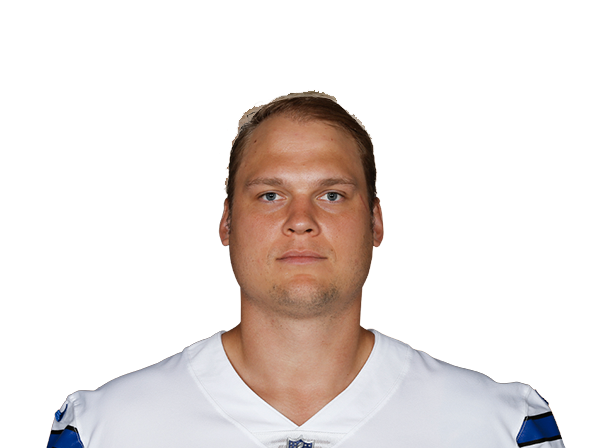