Brian Beacock is a multi-award-winning actor, voice actor and musician best known for his long association with anime series and video games. He has won BVTA Awards for his contributions to series such as Ao No Ekusoshisuto and Durarara!! X2, and even won a British award for writing the theme music for Noughties reality game show, Playing it Straight. His 2014 TV short series, Acting Dead, won him both acting and writing awards.

Born in California in 1966, Beacock first established himself as a stage actor, performing in a national tour of Les Miserables, before coming off the road and settling in Los Angeles where he began building his career as a voice actor. One of his first major regular roles was narrating and voicing several characters in nearly 100 episodes of Digimon: Digital Monsters in the early Noughties. Other shows, series, and video games he became associated with include the likes of Bleach, Naruto, Doraemon, Kuroko’s Basketball, Code Geass, and many more. He continues to be heard regularly in series today, with recent projects including Sword Art Online and Beastars.

Some of the other strings on Beacock’s huge bow include the music for the UK version of Playing it Straight, which was a hit when it aired on Channel 4, his award-winning webseries McCracken Live! and his zombie comedy series, Acting Dead. 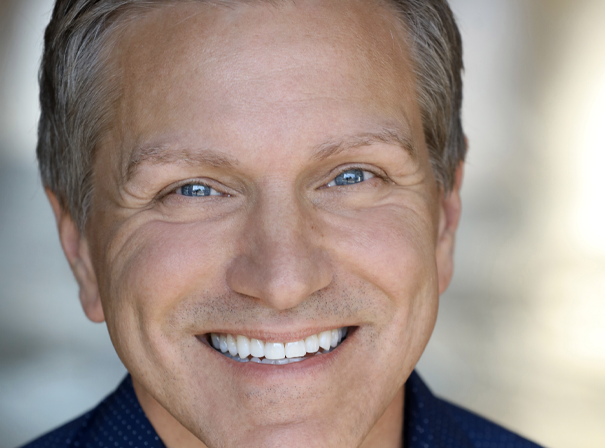