During his time working as part of the Presidents National Economic Council at the White House from 2017-19, Blase became the key architect of Trump’s health policy agenda. As part of the agenda, Blase implemented three regulations that helped to expand affordable health care for both families and employers. He also produced a report that outlined how America’s health care system could be reformed through choice and competition. A report that was later praised by the Executive Order, Secretary of Health and Human Services Alex Azar. Base’s other achievements during his time on the administration include proposals and policies aimed to reform drugs pricing and expand consumer-directed care. Alongside presenting in front of numerous audiences as part of his role including health policy leaders and state officials, Blase also drafted speeches for both the Director of the National Economic Council and The President.

Prior to his time at the White House, Blase boasts extensive experience working for the government, having been a part of key congressional committees and during 2011-14 was a House Committee on Oversight and Government Reform member. Blase was later a health policy analyst at the Senate Republican Policy Committee from 2014-15. Aside from his career in politics, Blase has worked as part of two public policy research institutes including the Heritage Foundation and the Mercatus Center. Blase has also had articles published in both the Philadelphia Inquirer, the Washington Post and has been a frequent guest on both radio and shows for PBS, CNBC and CSPAN. 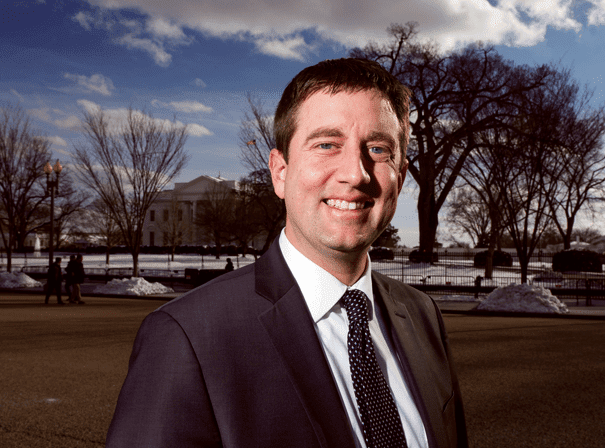