The towering sportsman Brice Johnson is a professional basketball power forward, who most famously shot hoops for the Los Angeles Clippers in the NBA. He has also played in Europe, Central America, and Japan.

Born and raised in South Carolina, Johnson was a prolific basketball player during his High School years. He was recruited by the University of North Carolina to play college basketball, and proved to be an impressive player winning many accolades. He was named South Carolina Mr Basketball in 2012, and to the First-team Parade All-American. He was also No.11 honoured by North Carolina Tar Heels, and was Third-Team All-ACC in 2015 and First-team All-ACC in 2016.

Johnson was selected by the Los Angeles Clippers in the 2016 NBA draft, and after recovering from an injury, made his professional debut in 2017. During his time with the Clippers he also had multiple assignments with the Salt Lake City Stars, as well as spending time with the Agua Caliente Clippers, and the Grand Rapids Drive. In 2018 he was traded first to the Detroit Pistons, and then by them to the Memphis Grizzlies, also running out for the Memphis Hustle. In 2019 he left the United States to play in Puerto Rico, and then travelled to Europe, playing in Italy, France, and Ukraine, before finally moving to the Far East in 2021 when he signed with the Japanese side Toyama Grouses.

Johnson regularly connects with his legions of followers and fans through Instagram, posting pictures and videos about his day-to-day life around basketball. He is also available for that personalised slam-dunk via the Cameo platform. 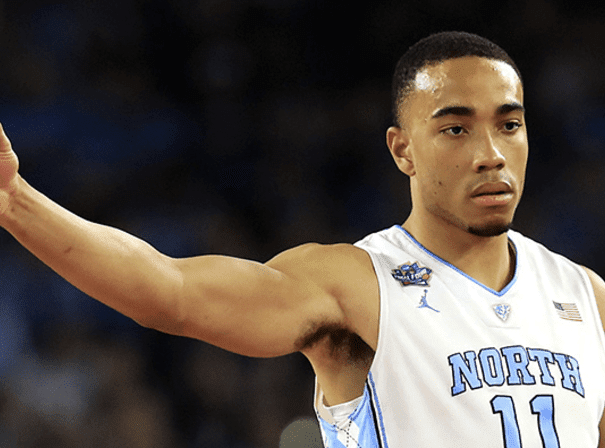