In 2020, Halligan is taking the year off from playing for UCLA and playing for the Australian 2020 Olympic team. 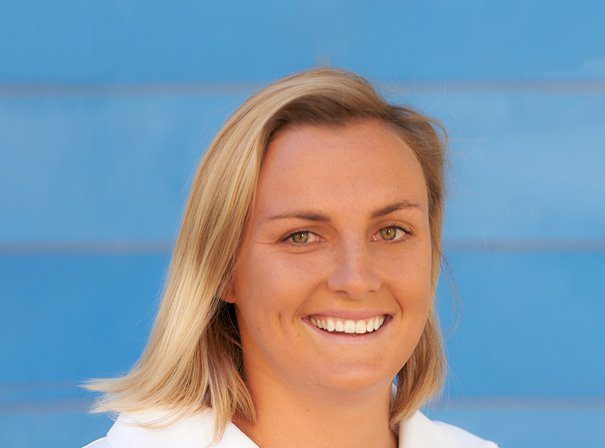