Bronwen Knox is a renowned Australian water polo player who plays as a centre back/centre forward. Knox started playing water polo when she was fourteen and later played for the National Water Polo League’s Queensland Breakers, after showing promise in the sport. She went on to play for the Victorian Tigers in 2012, the Green powerhouse Olympiacos in 2013-14 and is now a member of the Australian women’s national water polo team.

Knox now looks ahead to taking to the international stage with her team mates at her third Olympic games, which will be held in Tokyo. Water polo was first introduced to the Olympic games in 2000, when Australia took home the gold medal. 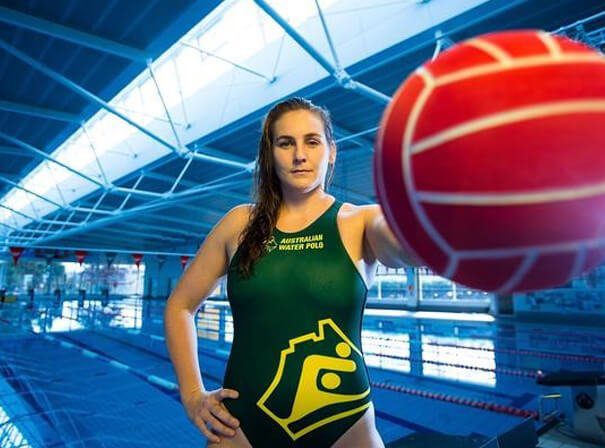