Former Canadian ice hockey star Brooks Laich is best known for playing as a forward in over 750 NHL games. He represented Canada at the World Hockey Championships both as a junior and senior, winning a silver medal as a junior in 2003. He spent over half of his nearly-twenty-year playing career with the Washington Capitals, reaching the NHL play-offs with them six times. A novel moment in his career came in 2010 when he stopped on his way home after a game to help two Capitals fans change the tyre on their car, apologising for the team losing the game in the process. Laich, who saw the incident as nothing out of the ordinary, found himself the centre of media attention and also nominated for that year’s Sports Illustrated Sportsman of the Year. Since hanging up his blades in 2017, Laich has remained popular, particularly on Instagram, where he can boast over 454,000 followers keen to keep up-to-date with his post-hockey life.

Laich was born in the small Saskatchewan town of Wawota in 1983. He started playing minor hockey and, by the time he was 16, was the top scorer and MVP for the Tisdale Trojans, as well as the second-most valuable player in the league. In 2000, he began playing junior hockey with the Moose Jaw Warriors, and was soon named their Scholastic Player of the Year. The following year, he was drafted into the NHL by the Ottawa Senators. However, he soon moved on to the Seattle Thunderbirds, which is where he established himself as a most-promising junior player, being named the Western Conference MVP and First-Team All Star. In 2003, he made his NHL debut for the Ottawa Senators, and the rest is history. 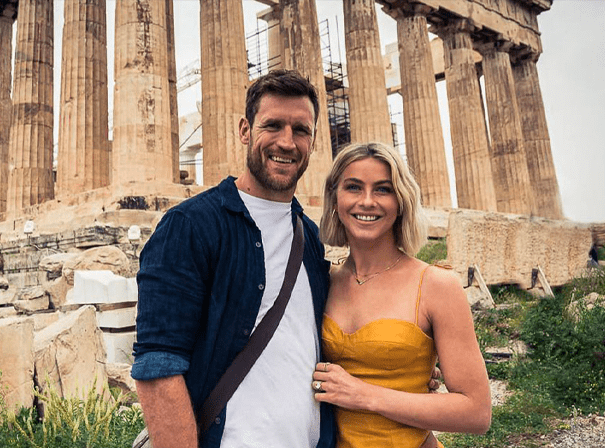