With movie-star looks and a golden voice, the hugely talented and prolific Bryan White is an award-winning country music singer, songwriter and producer. He is also the host of The Bryan White Podcast, which is a show full of fascinating conversations with fellow country artists and creatives. He has sold more than 4.5 million albums, and has charted 19 singles, including six No. 1’s. His list of honours include a Grammy, a CMA 1996 Horizon Award, ACM 1996 New Male Vocalist, and five CMT Awards. In 1998, he was voted one of People magazine’s 50 Most Beautiful People.

White was born and raised in Oklahoma by a musical family. He started playing the drums aged five, and as a teenager joined his mother’s pop band and his father’s country band. He was encouraged to take up singing by his mother when she overheard him crooning away during a sound check. After moving to Nashville in his late teens, White sold merchandise for the country band Pearl River, and would regularly join the band on stage to perform one of their songs at concerts. He went on to sign his own recording contract in 1994, releasing his debut single, Eugene You Genius, the same year, and his first, self-titled, studio album. His second single peaked at No.24, and his third and fourth singles were No.1 hits. These helped White achieve platinum certification from the RIAA, and it wasn’t long before his incredible career took off.

White regularly connects with his legions of dedicated followers and fans through Twitter, Facebook, and Instagram, posting pictures and videos of his personal and professional life around country music. He has his own YouTube channel, BryanWhiteOfficial, as well as an official website, bryanwhite.com. 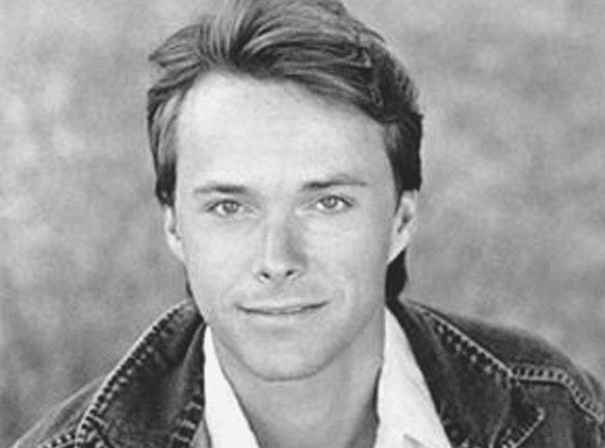