Bryce Lipz is the drummer for the rock band, Sisters Doll, and an online personality. He has been touring with the band for the past ten years and is currently in the process of playing a range of venues in Australia.

Lipz has been a part of Sisters Doll for a long time and has been an important part of the band. He was keen to audition for Australia’s Got Talent, the show which ended up getting them noticed on a wider scale. They ended up as runners up, but the experience had gained them many fans to add on top of their original followers. They also made other TV appearances following AGT, including a stint as judges on All Together Now.

However, Lipz’s heart remained in the music, and touring was the one thing on his mind. Since their appearance on AGT, they’ve been landing gigs all over and they now have a regular touring schedule. They bring their own spin on rock music with their glam rock image, earning them praise for their originality. They also have a big online following across their personal accounts and band pages, with Lipz alone having a following several thousand people strong. 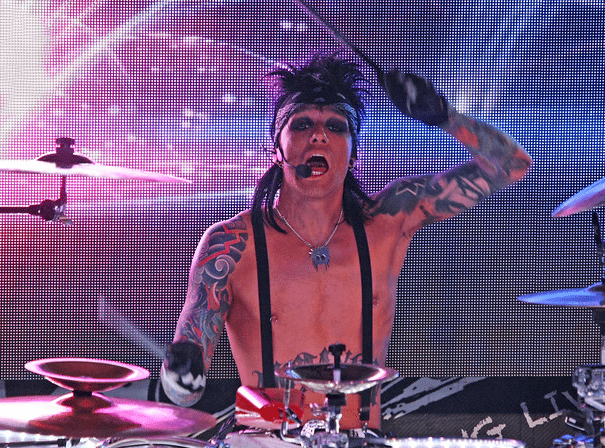