American college basketball player Caleb Mills is a shooting guard for Atlantic Coast Conference team Florida State Seminoles. The former Houston Cougars player was considered a four-star recruit by rivals and ESPN and was touted as the best offensive player even recruited to Houston by coach Kelvin Sampson. Chosen as the AAC Preseason Player of the Year, the promising guard shocked the college basketball world when he announced he was leaving the Houston Cougar’s program.

Hailing from Arden, North Carolina, Mills attended Asheville Christian Academy and travelled to a tournament in the Canary Islands with the school’s basketball team where he averaged 25.3 points per game and was awarded tournament MVP honors. The talented youngster received offers from Florida State, Clemson, Georgia Tech, Wake Forest and Tennessee , eventually committing to playing college basketball for Houston.

Mills enjoyed a successful start to his college career at Houston, earning AAC All-Rookie Team and Second Team All-American Athletic Conference honors. He also became one of only two freshmen in program history to lead their team in scoring (the other being Rob Williams), and before his sophomore season he was named preseason AAC Player of the Year.

With his playmaking, shot making and size hard to come by in one specific prospect, Mills possesses a set of assets that could see him catapulted to the next level of the sport. 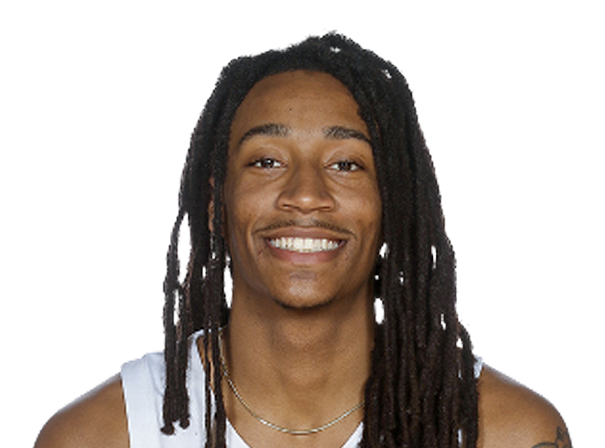