American soccer star Cameron Lindley is a creative and technically gifted midfielder who signed for San Antonio FC in the USL Championship in 2021. One of the most talented young players from the United States in recent years, he has also impressed at international level, representing his country at various youth levels since 2013.

A native of Carmel, Indiana, Lindley was a standout player at numerous Indiana Fire Junior squads and for Guerin Catholic High School. The gifted midfielder then spent a season with Chicago FC United in the Premier Development League before playing two years collegiately at the University of North Carolina at Chapel Hill, where he racked up seven goals and 13 assists for the college side. During that time he also competed in USL League Two for both Wilmington Hammerheads and FC.Chicago Fire U-23. His talents began to be noticed and he won a First-Team All-ACC Team honor and the ACC Midfielder of the Year award before turning professional and signing for Orlando City SC prior to the 2018 season after the side acquired his Homegrown Player rights in a trade with Chicago Fire FC.

In 2019 Lindley was loaned to Memphis 901 FC of the USL Championship and made 26 appearances in all competitions before joining his hometown team Indy Eleven in 2020, where he created numerous chances for the side during the COVID-19 shortened campaign. Now signed to San Antonio FC, he continues to grow as a player and looks set to fulfil his high potential. 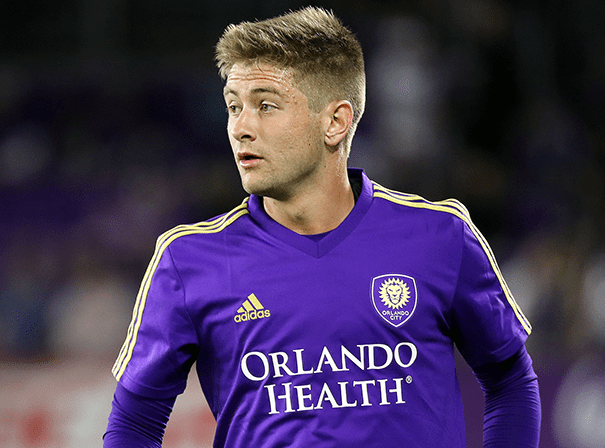