Not even 30 yet, and this beauty has achieved so much more than many will in a lifetime. Definitely not just a pretty face, this Miss America has the brains and ambition to match that of any big time CEO’s out there. Cara Mund started on the pageant circuit at a very young age, and right from the start it was evident she was going to accomplish great things. Hailing from North Dakota, Cara won her very first title in the Little Miss North Dakota, going on to win Miss Pre-Teen North Dakota, Miss Junior Teen North Dakota and Miss North Dakota’s Outstanding Teen in 2010.

Since the age of 14 Cara has held her very own annual fundraising fashion show for the Make-a-Wish Foundation, truly depicting her hard of gold and dedication to making the world a better place for everyone. The talented dancer spent four summers during high school training with the Radio City Rockettes, and in 2019 was honored as one of the “Successful Rockette Women. Cara graduated high school Valedictorian and voted most likely to become Miss America. In 2016 she graduated from Browns University with honors and a degree in business, entrepreneurship and organizations.

That same year the graduate interned for Republican senator John Hoeven in Washington D.C., sparking her interest in representing North Dakota in the state and US senate eventually. The following year Cara returned to the pageant scene winning Miss North Dakota, and not long after took out the top spot when she was crowned Miss America 2018. She spent her reigning year as a National Goodwill Ambassador for the Children’s Miracle Network Hospitals. In 2019 she became the first and only Miss America to judge a Miss Universe competition. Cara is currently studying at the coveted Harvard Law School. 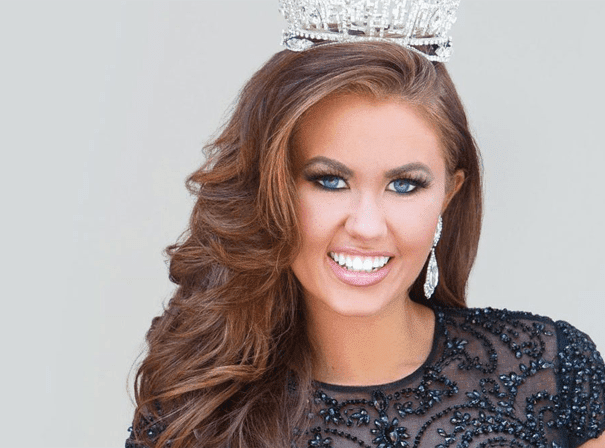