Carlos Eduardo Silva is a professional indoor volleyball player who represents his home country of Brazil on the international stage. He’s skilled at his position, which is why in 2019, the Pan American Games crowned him “Best Outside Spiker,” adding ninety points to his overall ranking. And with a spike of 348 centimeters, a block of 340 centimeters, and a height of 6’7,” it’s no wonder he’s one of the best wing spikers in the world.

This Brazilian’s volleyball career started back in 2008, where he played in his home town of Vinhedo. He competed with the club, Pinheiros, until 2012, in all of their underage categories, showing off his early talent. He’d go on to play with six different teams, including a two season detour playing for Vibo Valentia when he moved to Italy for a short period. During his time in Italy, he helped bring Vibo Valentia to the FIVB (Fédération Internationale de Volleyball) World Championship, going home decorated in silver.

And that’s not the only time he’s been decorated: Silva’s taken part of 125 matches and 36 tournaments so far in his career, including eight world championship selections with a success streak. In the tournaments, his teams have taken home bronze five times, silver five times, and gold a whopping eleven times. Some of his notable wins include winning the FIVB Club World Championships twice (2013, 2015) with his old team, Sada Cruzeiro, and winning both the Pan-American Cup and South American Championship with Brazil’s national team in 2015. Silva is still on the national team, as well as a club member of Paris Volley. 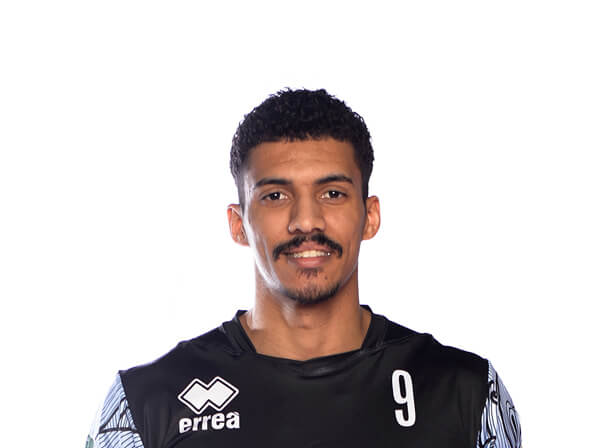