Carmit Bachar is a singer, dancer and actress, best known for being part of global girl group phenomenon the Pussycat Dolls.

With both her parents being dancers, Bachar was always destined for a life in the spotlight. She was a rhythmic gymnast for more than 10 years, taking part in competitions and even trialling for the Olympics. In 1995 she joined burlesque group the Pussycat Dolls, and is now the longest serving member of the band. The girls were spotted by Interscope Records at one of their shows, and soon after were signed as recording artists. They began to release music and were an instant hit, with some of their biggest tracks being Buttons, I Don’t Need a Man, When I Grow Up and Beep. Their song Jai Ho was used in the soundtrack to blockbuster film Slumdog Millionaire, and the girls became a worldwide sensation, selling millions of records and building up a huge fanbase. Bachar left the group in 2008, going on to pursue solo projects such as starring in music videos and singing on other artists’ tracks such as Detroit Diamond, Storm Lee and Macy Gray. She is also one half of pop duo LadyStation.

In 2020, the Pussycat Dolls released a comeback single, called React, and now plan to embark on a global reunion tour. They plan to release a new album, with Bachar landing a starring role in the line up to bring her vocal skills and dancing talent to the record. 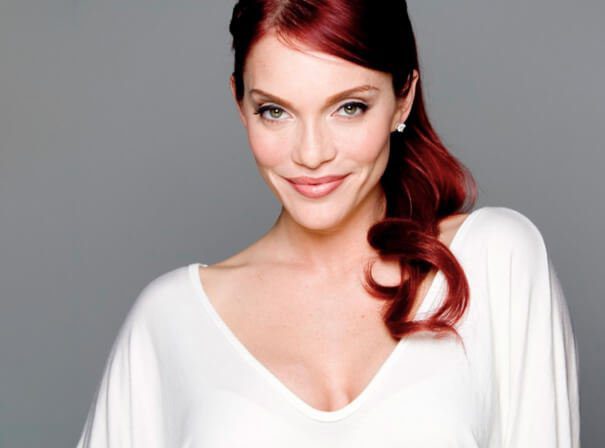