Radziwill won several awards for her journalistic abilities, including three Emmys and the Robert F. Kennedy Humanitarian award. Preferring to be at the forefront of the action, Radziwell spent six weeks embedded with the 101st Airborne Division in Khandahar in 2001, producing cutting-edge segments for Profiles From the Frontline. Her cutting-edge role at ABC also led Radziwill to the scene of the Menendez murders and to the refugee camps of Cambodia.

After many successful years at ABC, Radziwell left to write her first book, What Remains, an honest and moving account of her personal life and career at ABC News, including the tragic loss of her close friends and her efforts to manage her husband’s cancer. The book was praised by critics and spent over 20 weeks on The New York Times bestseller list.

Radziwill signed with Glamour magazine in 2006 to pen a regular monthly slot named Lunch Date, which featured celebrities including New York City mayor Rudy Giuliani, Antonio Banderas, Rachel Weisz and Alec Baldwin. She wrote her first novel, The Widow’s Guide to Sex & Dating in 2014, selling the rights to Holt Publishing in an impressive six-figure deal.
Radziwill joined the cast of Bravo TV’s The Real Housewives of New York City in 2011, becoming a popular addition to the show. She stayed for 6 seasons before leaving to return to her passion, once again working as a journalist and producer. 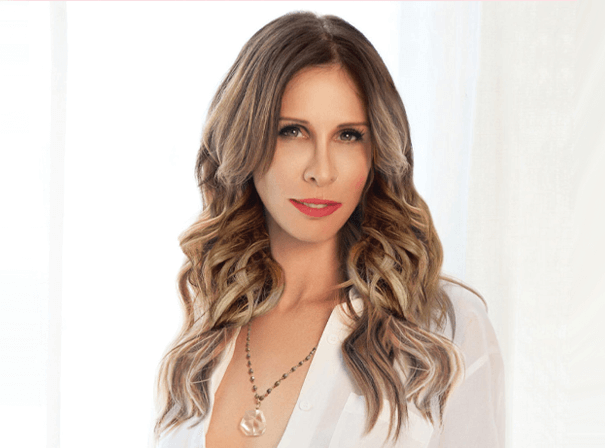