As her 728,000 Instagram followers will attest, people want to know about Caroline Manzo. The reality show star, author, and entrepreneur shot to fame as one of the central figures in Bravo’s The Real Housewives of New Jersey. The show was one of the great successes of the Real Housewives franchise, with Manzo starring in the first five seasons and becoming one of its breakout stars when she was given her own spin-off, Manzo’d with Children, which ran for three seasons and established Manzo’s “real” housewife credentials beyond all doubt.

Manzo’s pre-fame story is much the same one that endeared her to her fans. She married Albert Manzo, co-owner of The Brownstone, an events and catering company that was started by his father. The pair have three children and live in Franklin Lakes, one of the most exclusive areas in New Jersey. Her sister-in-law Dina was also part of the initial Real Housewives cast. It’s Manzo’s role in running such a busy, high-flying household that became the focus of Manzo’d with Children. Her time on both shows inspired Manzo to write a book, Let Me Tell You Something, which was published by prestigious publishing house HarperCollins.

When not starring in her own reality shows, Manzo is always in-demand a guest on talk and entertainment shows. She has appeared on the likes of Who Wants To Be A Millionaire?, Iron Chef America, Entertainment Tonight, Fox & Friends, Live with Kelly & Ryan, and Good Morning America. Now firmly established as one of America’s favourite housewives, Caroline Manzo still has an exciting future ahead of her. 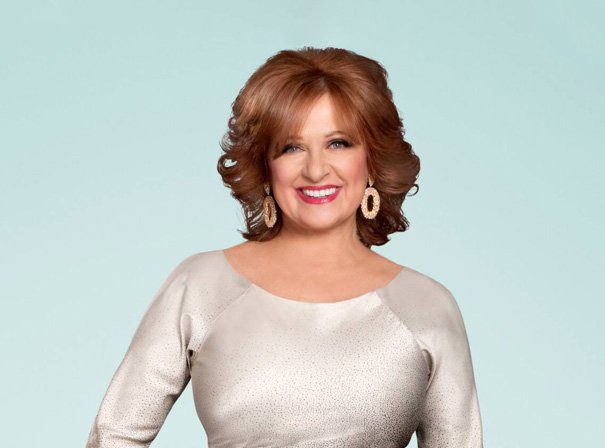